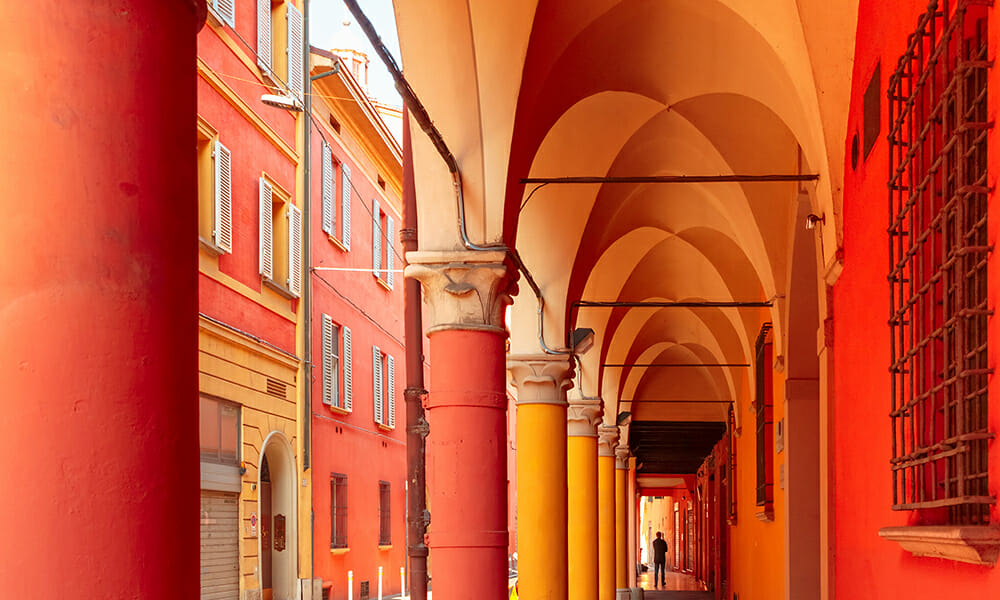 My Guide To The Best Of Bologna, Italy, In Springtime

Bologna was the second stop of our three cities/six night trip to Italy in March, which also took in Verona and Florence.

After two nights in the beautiful city of Verona we were off to Bologna – less than an hour away by train. Having booked fixed-time tickets before we left home we got the cheapest rate, and so treated ourselves to 1st Class. 2nd Class is perfectly nice and similar to at home in the UK. However in 1st Class they offer free newspapers, drinks and snacks. The four Italian women sat nearest to us enjoyed the Prosecco at 9am very much! 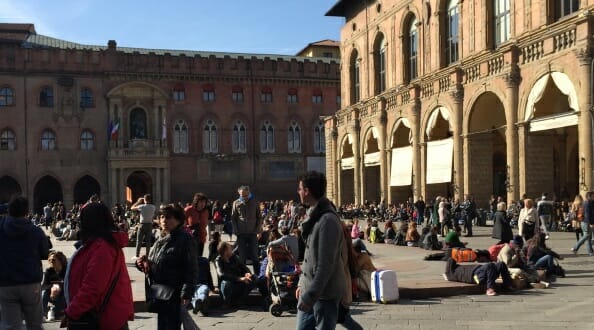 We arrived in Bologna around 11am and left our bags at the station whilst we went out to explore the city. The left luggage at the station offers a great service – for 6 Euros you can leave your bag for 5 hours, or for 15 Euros they will even deliver it to your hotel or apartment.

It was then about a 20 minute walk to Piazza Maggiore, the heart of the city. This is a bigger, bustling and much more touristy city than Verona. We were immediately struck by the dramatic medieval architecture. And there are some 22km of covered walkways which means you can pretty much walk anywhere avoiding the worst of the weather. After a stop at the tourist office in Piazza Maggiore for our Bologna Card we set off to explore. The Bologna Card was 22 Euros for two days and comes with added extras. We opted for the free walking tour the following morning – and I must say that this was excellent, and far more than we expected. Unlike most walking tours, we could go into all the attractions because we had all bought the Bologna Card. It was a great tour lasting around 3.5 hours and we got to see all the ‘must see' sights of Bologna. 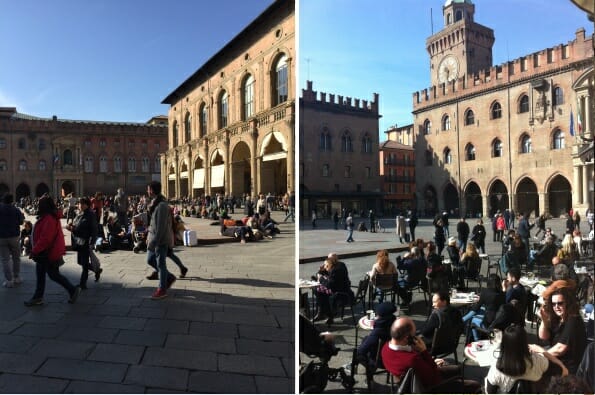 The medieval heart of Bologna is compact enough to walk around. We explored the antique market, lusting at the chandeliers. But the towers in Bologna have no lifts, and with around 450 steps we took the option to admire from the street! 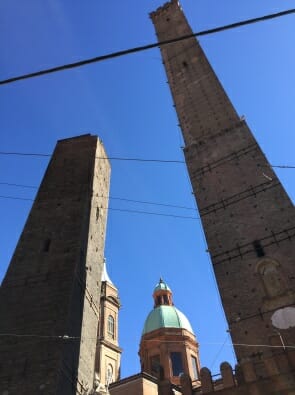 We stayed in a lovely Airbnb apartment in a quiet residential street about 20 minutes from the station and Piazza Maggiore. For us it was the perfect location.

My Favourites In Bologna 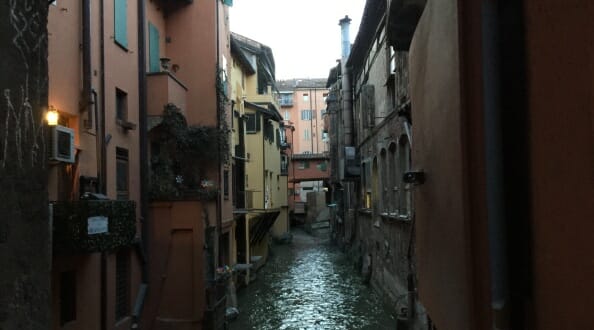 We prolonged the experience by having a delicious lunch of local cheeses and meats, with wine of course, at one of the delis in the market. Top tip: Get there early or be prepared to queue. 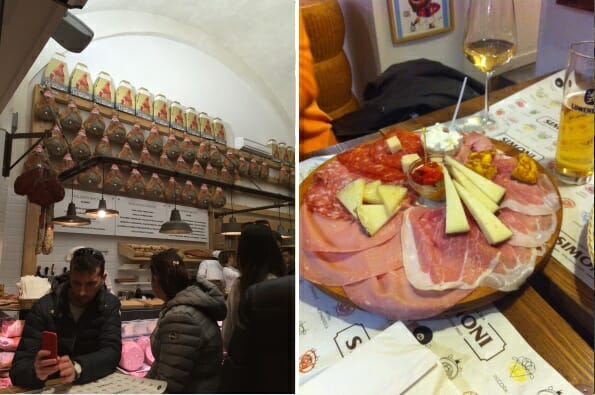 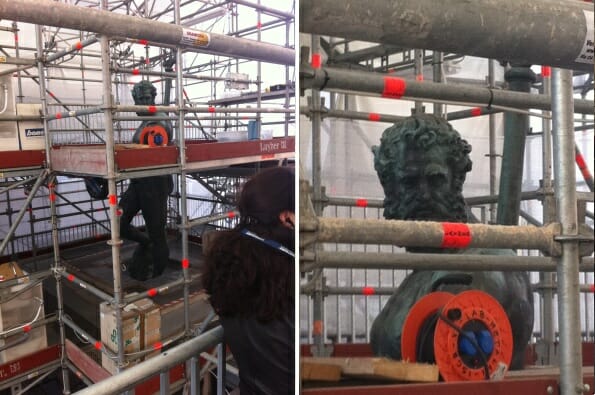 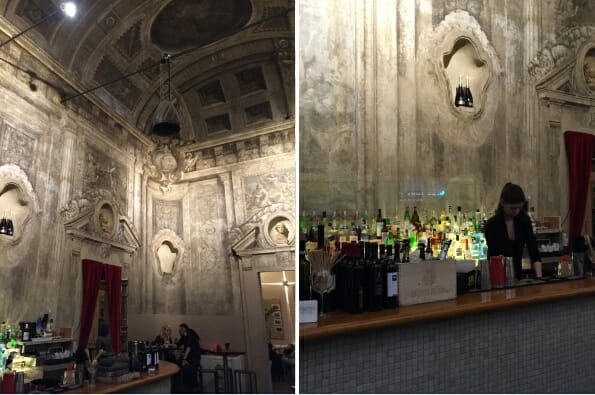 Previous Post 10 Tips For Visiting Verona, Italy, In Springtime
Next Post A Whirlwind Tour Of Fabulous Florence - Italy In Springtime