Offered a birthday treat to see a ‘show of my choice' in London, I jumped at the chance – I love musical theatre and it's several years since I last went to see anything. 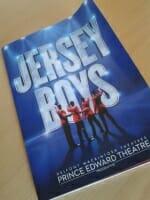 Looking through the current list of ‘what's on', I plumped for Jersey Boys – the story of Frankie Valli and The Four Seasons and their journey from the wrong side of the tracks in 1960's New Jersey to the Rock & Roll Hall of Fame. I like shows where I know the songs and can sing along, and their biggest hit December 1963 (Oh What a Night) has always been one of my favourites. Reading the track list I thought I knew a few other songs too – it turned out I knew nearly all of them! 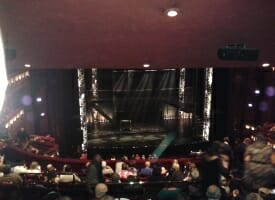 Jersey Boys has been playing at the Prince Edward Theatre for almost five years now (it's about to move to the Picadilly Theatre in March 2014) so as you'd expect, they've got the performances off to a tee. The show is incredibly slick and fast-paced, with a really simple set cleverly altered to set every scene by moving furniture or props, carried seemlessly into place by the actors as they enter or depart the stage.

The song choreography too is complex and delivered faultlessly in sync by the four leads. A couple of particularly clever scenes showed actual 1960's TV footage of the group up on big screens, whilst the actors on stage performed the exact same moves to ‘the camera'.

The singing was faultless, with an incredible range showed particularly by the actor playing Frankie to recreate his unique sound. The whole show had a great feel-good factor, and there was even a bit of dancing in the aisles for the finalé…

What to wear to the West End theatre? As it tends to be a ‘special night out' some people do dress smartly, so if you like to make an effort go for say smart trousers or a dress plus pashmina for women, and slacks and a shirt with maybe a jacket or pullover for men (no real need for a tie). But there's no official dress code and you'll see all kinds of casual outfits too. It did get very warm in the theatre so opt for layers you can easily remove without disturbing fellow spectators (again a pashmina works well). Many of the London theatres are old, and were designed during an era when the population was more petite. As such the seating can be cramped – so wear something loose and comfortable; you'll be sitting for around 2-3 hours in total although there is usually an interval part way through.

London theatre shows are a really professional experience, and one not to be missed if visiting the UK capital. After shopping around we booked our tickets through lastminute.com, whose booking fees – whilst not inconsiderable – were around half of those of other ticket agencies. Our tickets were available to pick up at the theatre, so really handy if you're just visiting for a few days and don't have a postal address. 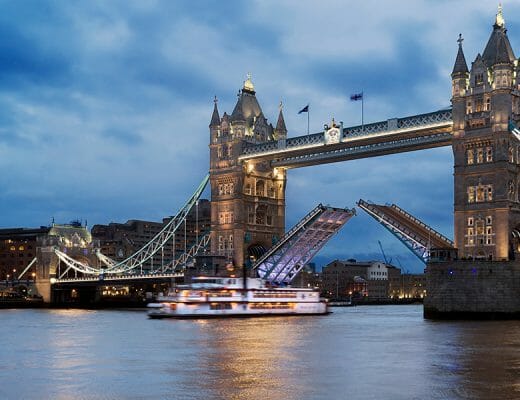 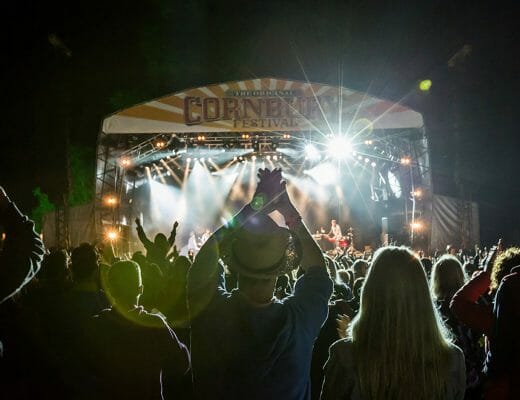 What We Packed – Music Festival Weekend